André van der Wende was born in Balclutha, New Zealand. He received his BFA in Painting and Photography from Canterbury University, Christchurch, New Zealand (1987), and his MFA in Painting and Printmaking from the University of Connecticut, Storrs (1993). He is also a certified Yoga instructor, and an established arts writer/critic having contributed nearly 300 reviews and features for numerous publications over a 15 year period including Art New England, Artscope, The Cape Cod Times, and Provincetown Arts. André has been a resident of the United States since 1988 and lives and works in Massachusetts. 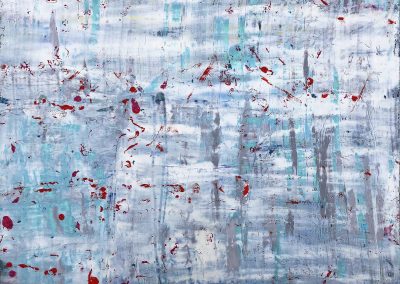 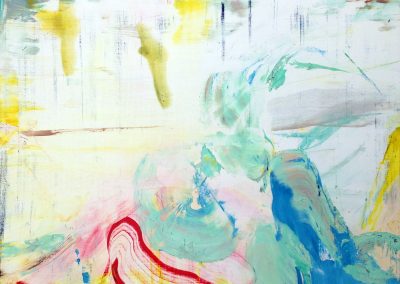 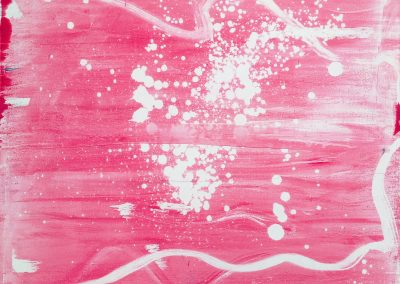 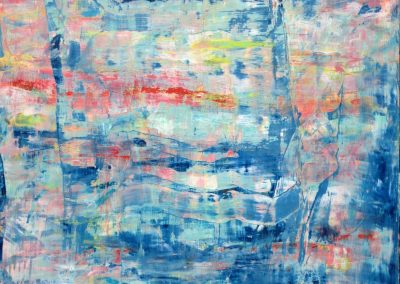 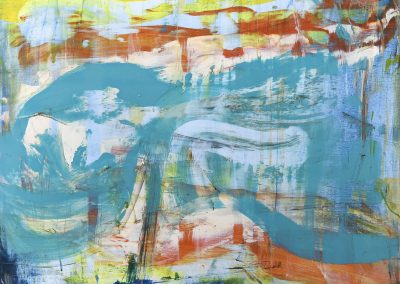 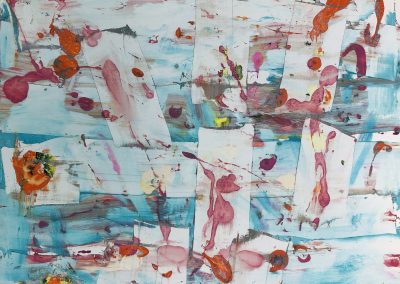 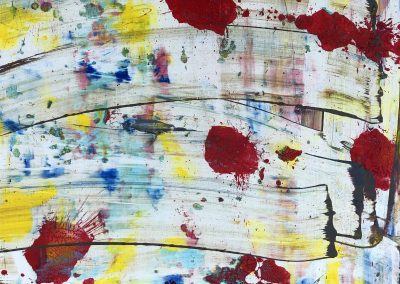 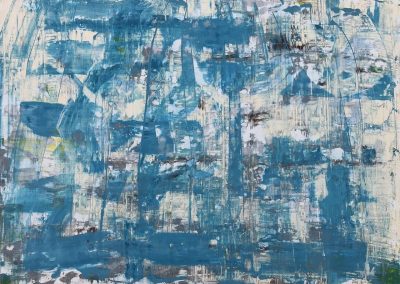 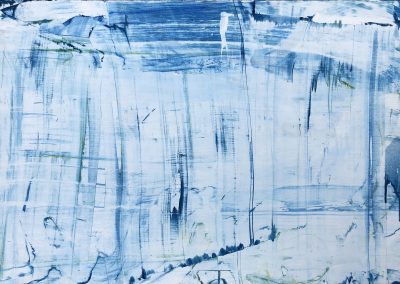 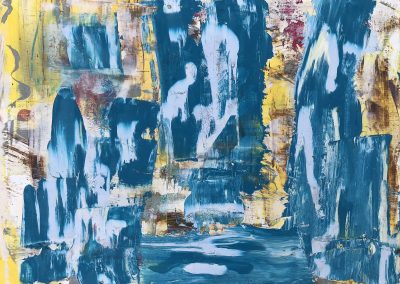 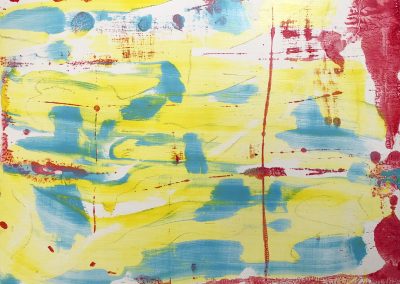 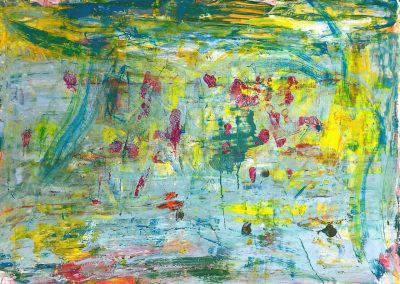 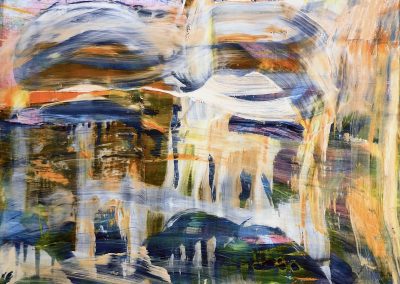 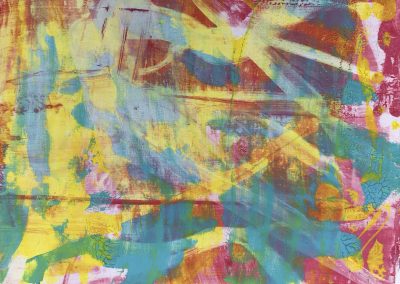 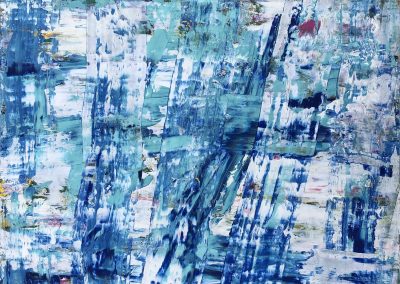 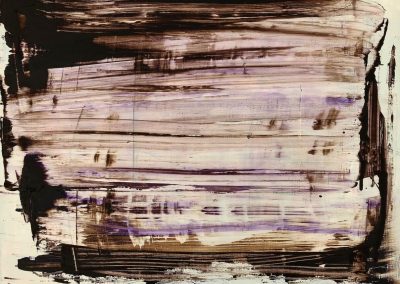 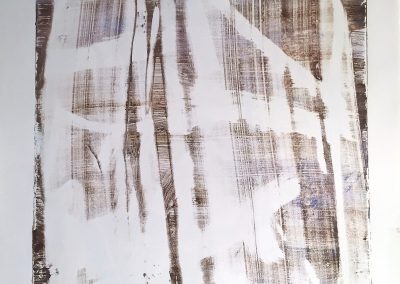