For over a decade CLARK DERBES has salvaged large hardwood trunks from arborists in the area surrounding his studio and carved these trunks with his chainsaw, honing them into raw shapes and meticulously painting them with a variety of complex visual systems, patterns and patina processes to make dimensional sculpture in a variety of sizes. He uses new distributions of light and color to playfully shift space and undermine habitual viewing systems, asking viewers to question their perceptions and remain constant as the the separation between the public and the personal is dissolved by the joy of color and the delight of the unexpected.

Clark Derbes also makes paintings, works on paper and large public installations. He was born in New Orleans, LA in 1978 and raised in Baton Rouge where he remains closely tied to the community and where several of his large scale commissioned projects can be seen. He also makes large ‘self-commissioned’ public works designed to keep fluid the dialogue between free art and the material culture found in museums and other institutions. Derbes earned a BFA at Louisiana State University and exhibits extensively throughout the US. He has made his home in Vermont since 2002. 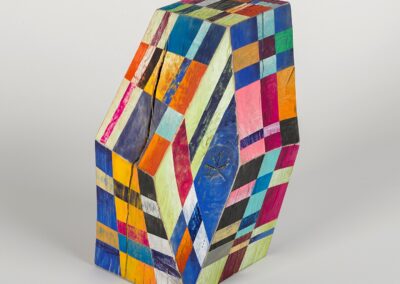 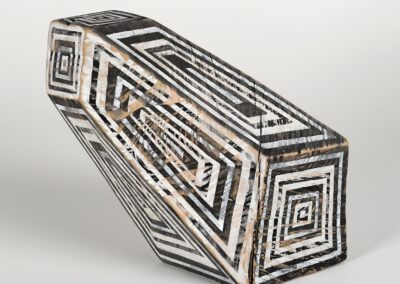 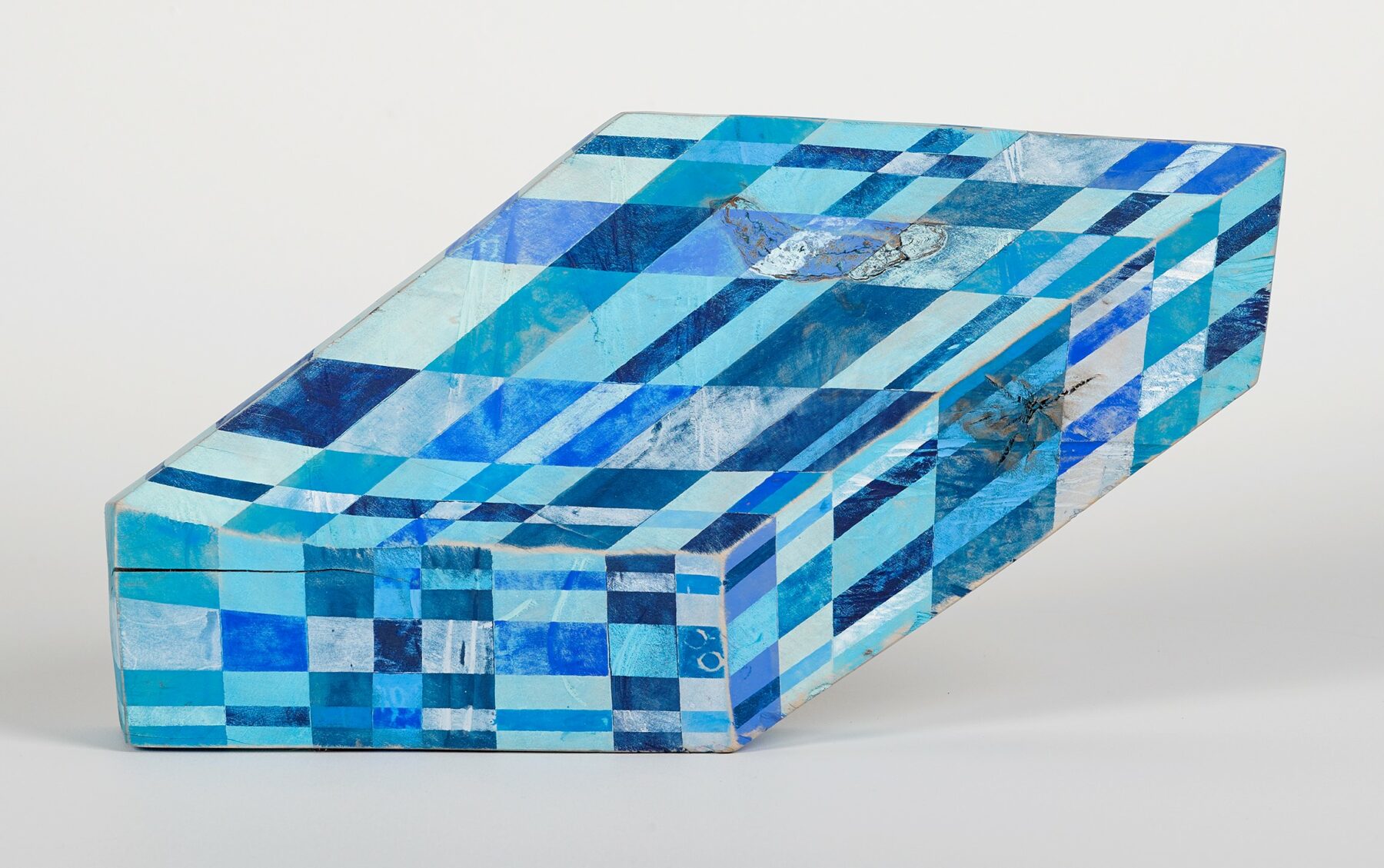 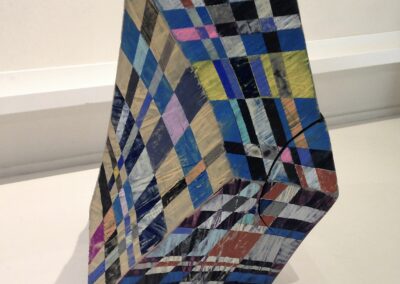