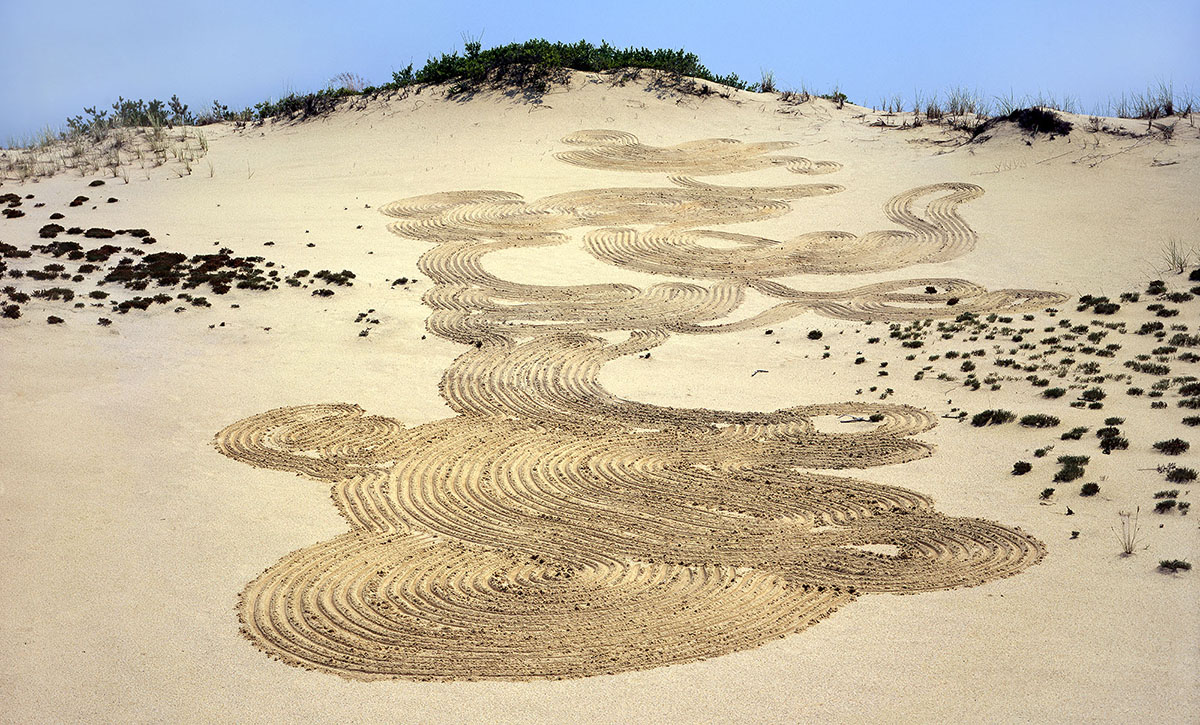 Preservation Hall is excited to present Retro-Active an exhibition by long-time Wellfleet Resident, Daniel Ranalli.  The show will focus on work done on Cape Cod over the past twenty years – including recent work from several series such as the Snail Drawings, Zen Dunes, Daily Observances  and Iconic Cape Cod Paintings.

Although largely situated within the medium of photography, Ranalli’s work is often characterized as conceptual and/or environmental. It is frequently rooted in the balance between control and chance – such as the path of a snail in the tidal sand (Snail Drawings).  In Daily Observances he walks each day to a spot on the bay to make an identically framed photograph at 7:00 am over several months each year.  In Iconic Cape Cod Paintings Daniel uses an internet search to appropriate, enlarge and pixelate paintings (by others) of Day’s Cottages.  In the Whale Strandings he searches the historical record of strandings and memorializes those events with unique block prints recalling the logs of whale boats.

Alexander Noelle writing in the exhibition catalog for  the museum show, The Tides of Provincetown  stated: “Ranalli not only captures the timeless, elemental movements of the sea, but he also documents how random human interaction with these forces disrupts natural cycles. By collaborating with nature, Ranalli produces a contemporary and personal yet environmental reaction to the beauty of the Cape that is completely original.  His interest in natural history and concern for the future raises the awareness of new ways to find inspiration in a landscape that has been reproduced thousands of times as well as the need to protect that very source.”

Ranalli has been working as a visual artist for over 45 years. His work is in the permanent collections of over thirty museums here and abroad including the Museum of Modern Art (NY), Museum of Fine Arts Boston, San Francisco Museum of Modern Art, Minneapolis Institute of Arts, List Art Gallery (MIT) and National Gallery of American Art (Smithsonian).

His work has been included in over 150 solo and group shows in the U.S. and abroad including the ICA (Boston), Museum of Fine Arts Boston, Baltimore Museum of Fine Arts, Provincetown Art Association and Museum, Laurence Miller Gallery (NY), and the Peabody Essex Museum. Daniel has also been the recipient of two artist fellowships from the National Endowment for the Arts and multiple fellowships from the Massachusetts Cultural Council.  He has shown extensively on the Outer Cape – including for over fifteen years at the DNA Gallery in Provincetown and then as a founding member of artSTRAND Gallery in Provincetown.  He is currently represented by Schoolhouse Gallery in Provincetown.

In 1993 he founded the Graduate Program in Arts Administration at Boston University where he taught until 2015 – training students for careers in both the visual and performing arts.  He has also taught in Barcelona and in Cuba.

Daniel first came to the Outer Cape in 1981 when he was hired as the Executive Director of Truro Center for the Arts at Castle Hill.  That began his Cape experience, and he has spent long stays here in his home and studio in Wellfleet since 1986.  He is married to the artist Tabitha Vevers.

INDIVIDUAL ARTWORKS IN THE EXHIBITION 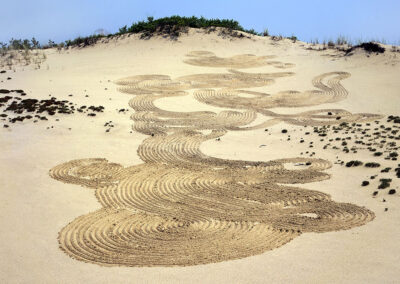 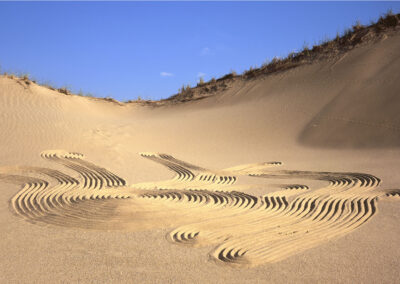 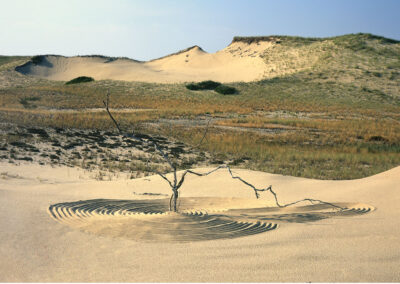 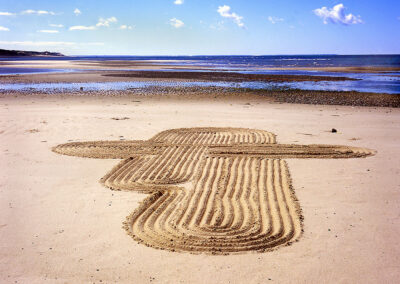 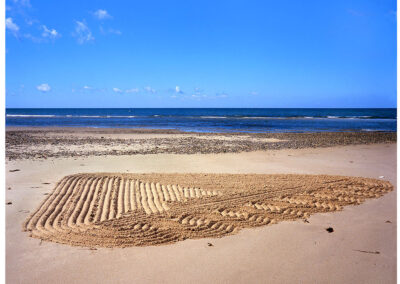 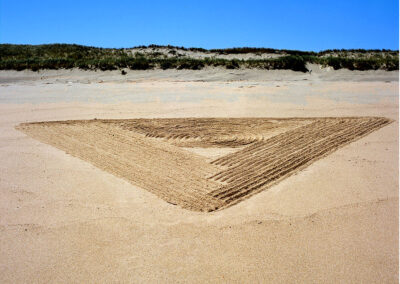 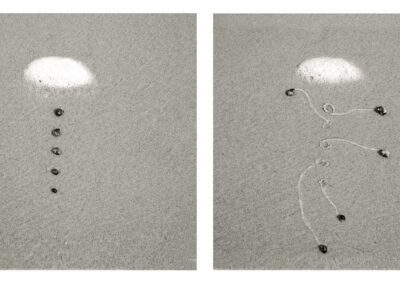 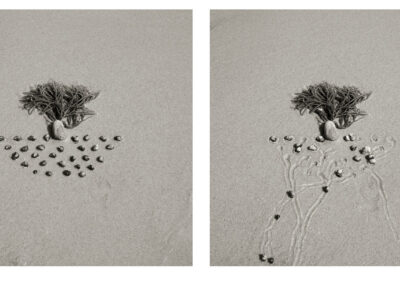 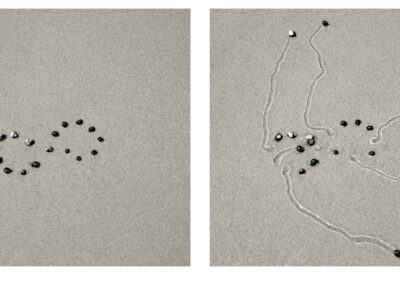 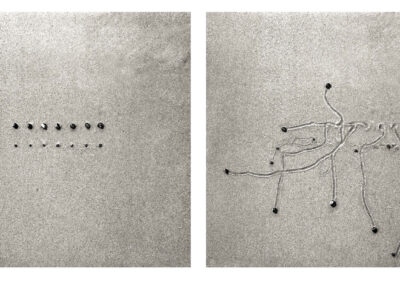 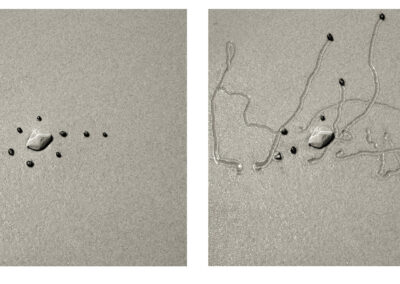 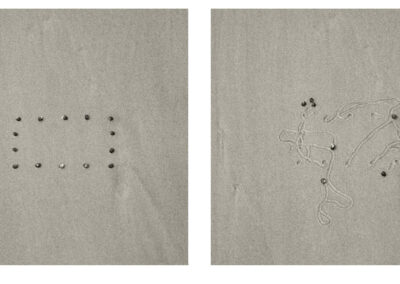 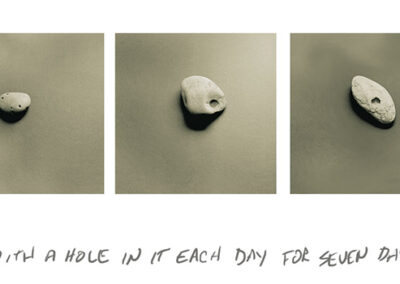 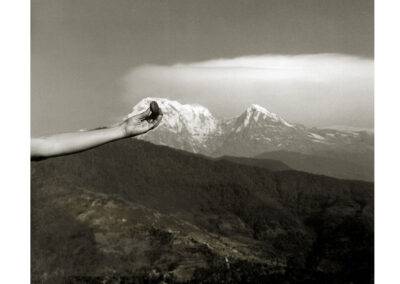 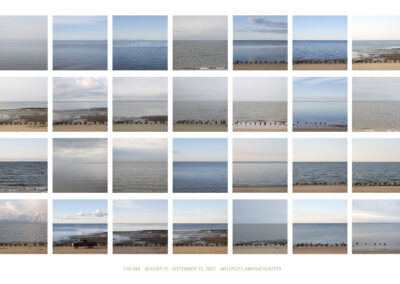 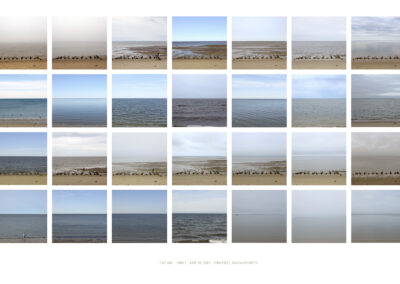 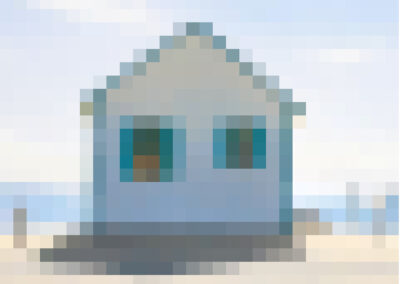 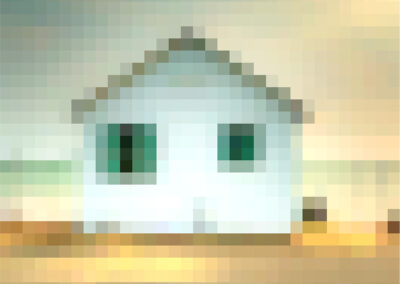 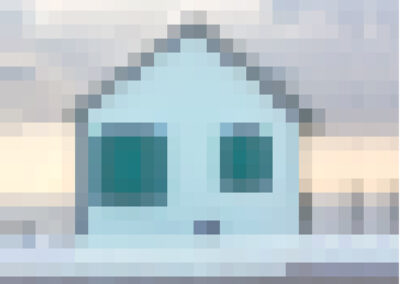 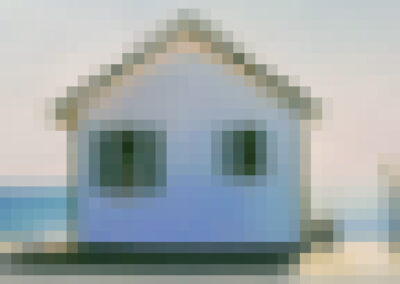 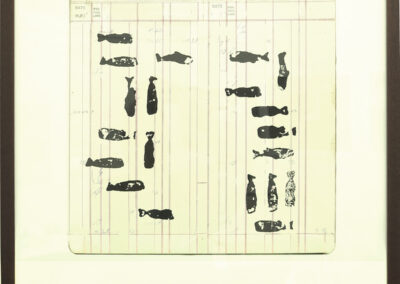 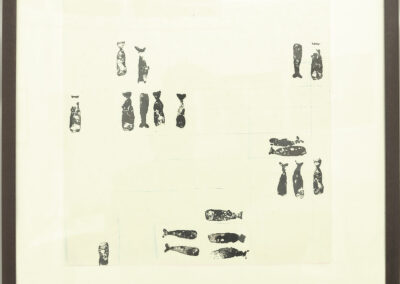 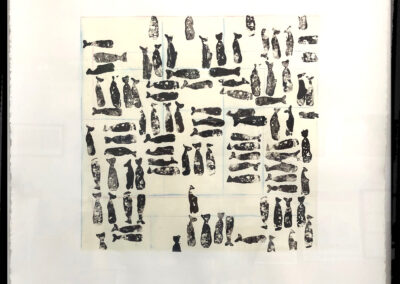