DON FLORENCE was born in Pasadena, California. He started drawing at age two. He became part of the inaugural class at the California Institute of the Arts after winning a scholarship sponsored by Walt Disney. He majored in painting and received his BFA in 1970. During his senior year at CalArts, he began freelancing as a designer in the Marketing Department of I. Magnin, California’s leading fashion department store. Within three years he was heading the Art Department.

In 1976, Donald Florence moved to New York City. This was the beginning of a 30-year career as a Creative Director. His clients have included Barney’s, Bloomingdale’s, Estee Lauder, Macy’s, Target and The Leo Castelli Gallery. He capped his marketing career with a three-year stint as Senior Vice-President of Design at Beautycounter in Santa Monica, California.

Don returned to his first love as an artist in 2005 with several solo shows in and around New York. Since leaving Beautycounter, he is now a full-time artist. He and his husband, Terry Hall, live in New Preston Connecticut. 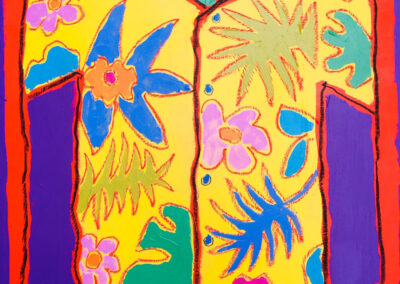 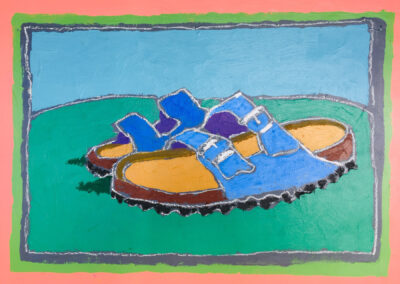 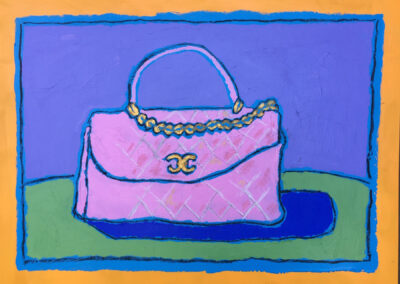 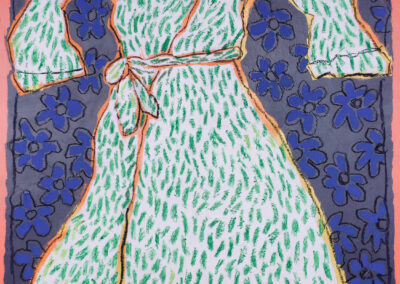 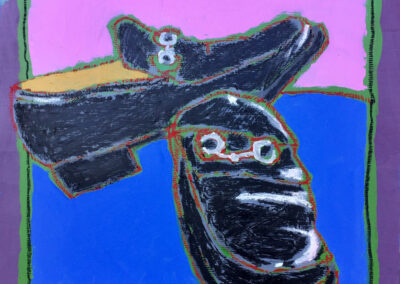 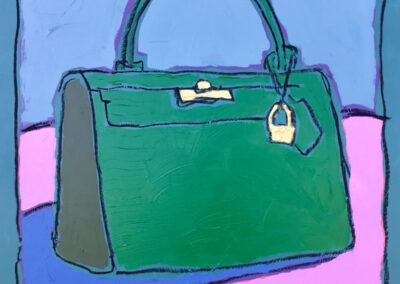 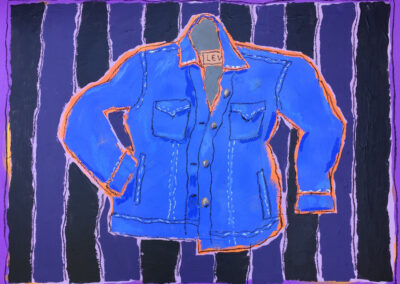 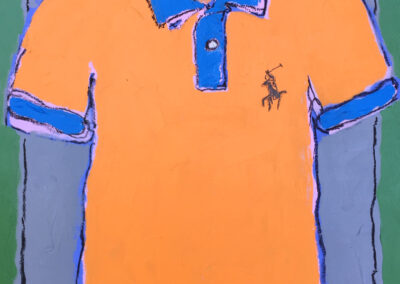 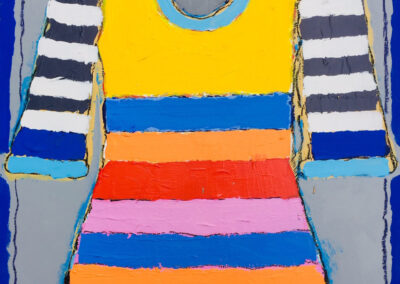 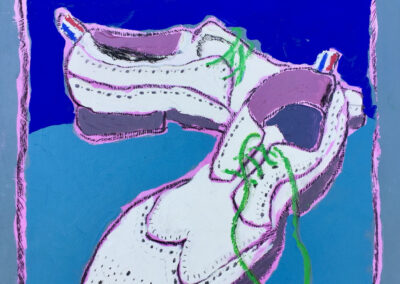