Faith Hubley (1924 – 2001) was an animator, known for her experimental work both in collaboration with her husband John Hubley, and on her own following her husband’s death.

Born to Russian-Jewish emigrants, Hubley grew up with three siblings on Manhattan’s West Side during the 1920s and 1930s. She spoke little about her childhood and left home at age 15 to work in the theater, adopting the name Faith Elliott. At age 18, she moved to Hollywood, starting as a messenger at Columbia Pictures. She subsequently worked as a sound-effects and music editor, and then script clerk for Republic Pictures. She later worked as a script supervisor (12 Angry Men) and editor (Go, Man, Go; with the Harlem Globetrotters). Faith Hubley married John Hubley in 1955.

The Hubleys jointly founded Storyboard Studios as an independent animation studio, vowing to make one independent film a year. They collaborated on more than 20 short films until John Hubley’s death in 1977. At that time they were working on the Doonesbury television cartoon, A Doonesbury Special. Faith Hubley, with Garry Trudeau and Bill Littlejohn, completed the special despite the doubts of NBC executives. The Hubleys won Oscars for their shorts: Moonbird (1959), The Hole (1962) and A Herb Alpert and the Tijuana Brass Double Feature (1966); they also received Oscar nominations for Windy Day, Of Men and Demons, Voyage to Next and A Doonesbury Special. Her many solo projects established her as a significant film creator in her own right. She began her first solo project, W.O.W. (Women of the World), after being diagnosed with “terminal” breast cancer in 1975.

Between 1976 and 2001, she completed 24 further solo animated films. Her films often feature abstract imagery and non-linear stories; many draw on themes of mythology and indigenous art. She was also a painter, with her works being exhibited in galleries in Europe and the United States.

Faith Hubley received honors from the Cannes, Venice, London, and San Francisco film festivals. She won fourteen CINE Golden Eagle awards, and received honorary doctorates from the University of Chicago, Columbia College, and Hofstra University. Her 1981 animated film “Enter Life” can be seen at the Smithsonian Institution’s National Museum of Natural History, as part of the Early Life exhibit. In 1995, the National Gallery of Art presented a retrospective program of her works.

At the 2014 Provincetown International Film Festival Debra Winger (TERMS OF ENDEARMENT, RACHEL GETTING MARRIED) received the 2014 Faith Hubley Memorial Career Achievement Award in conversation with film critic B. Ruby Rich during the “Conversations with the Honorees” event at Provincetown’s Town Hall. 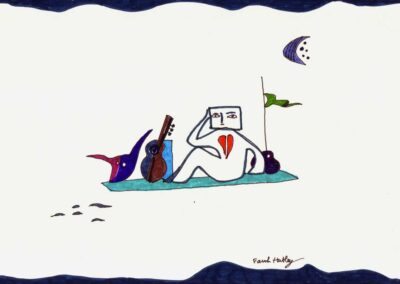 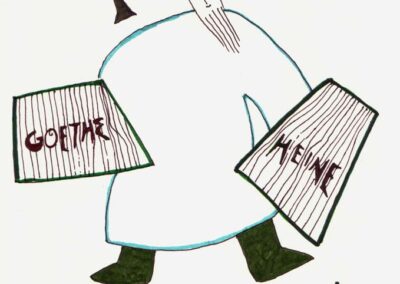 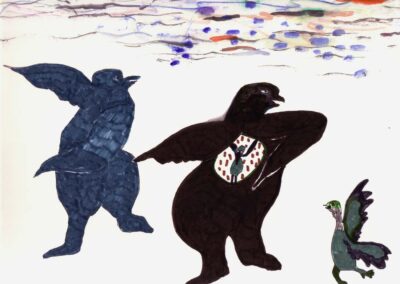 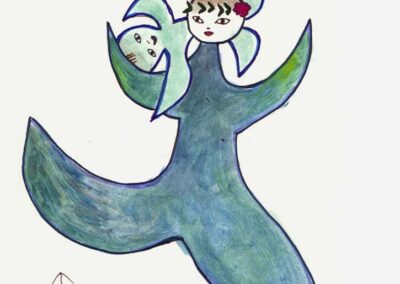 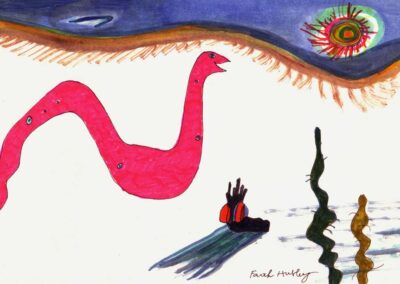 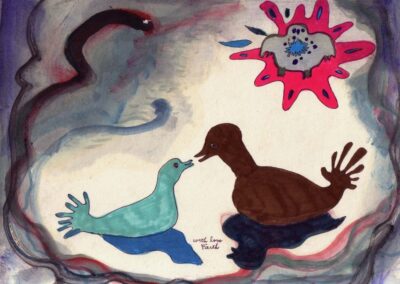 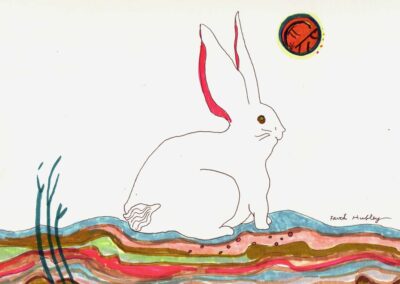 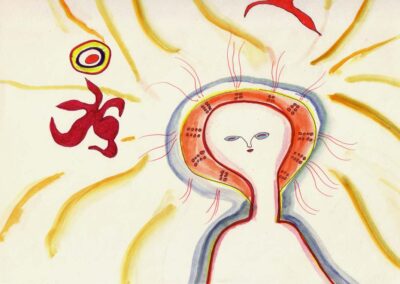 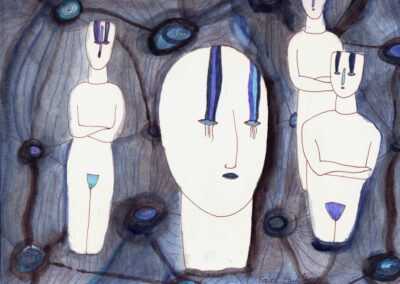 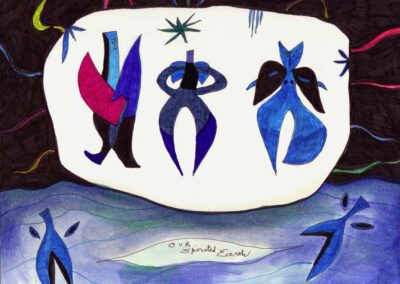 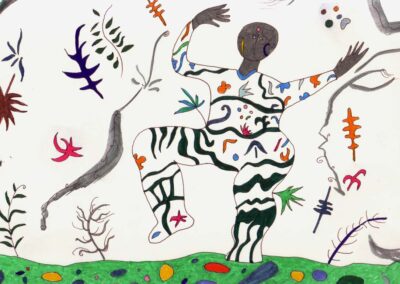 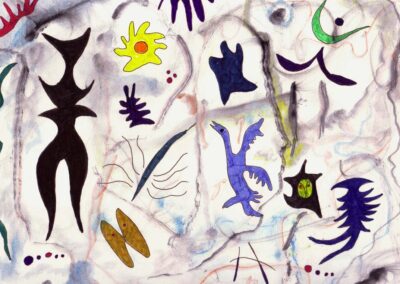 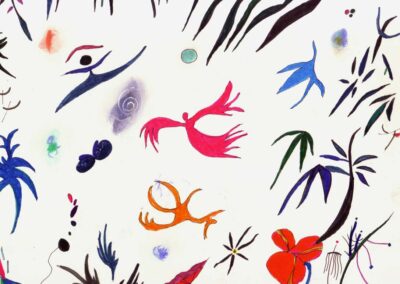 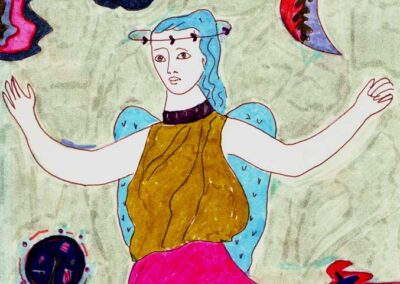 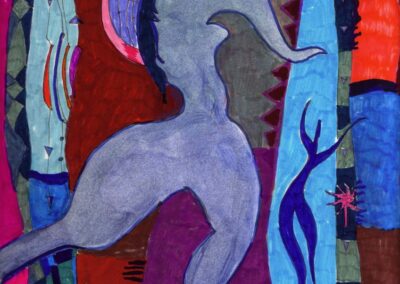 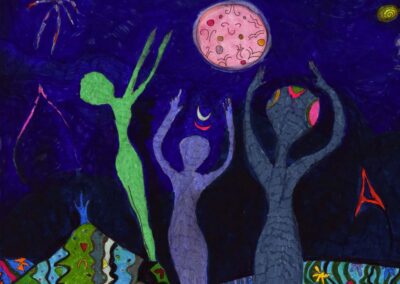 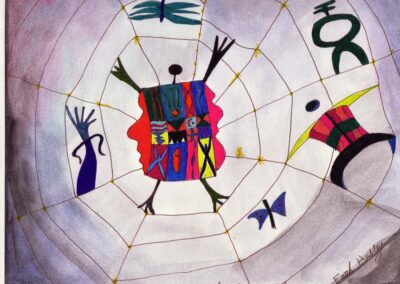