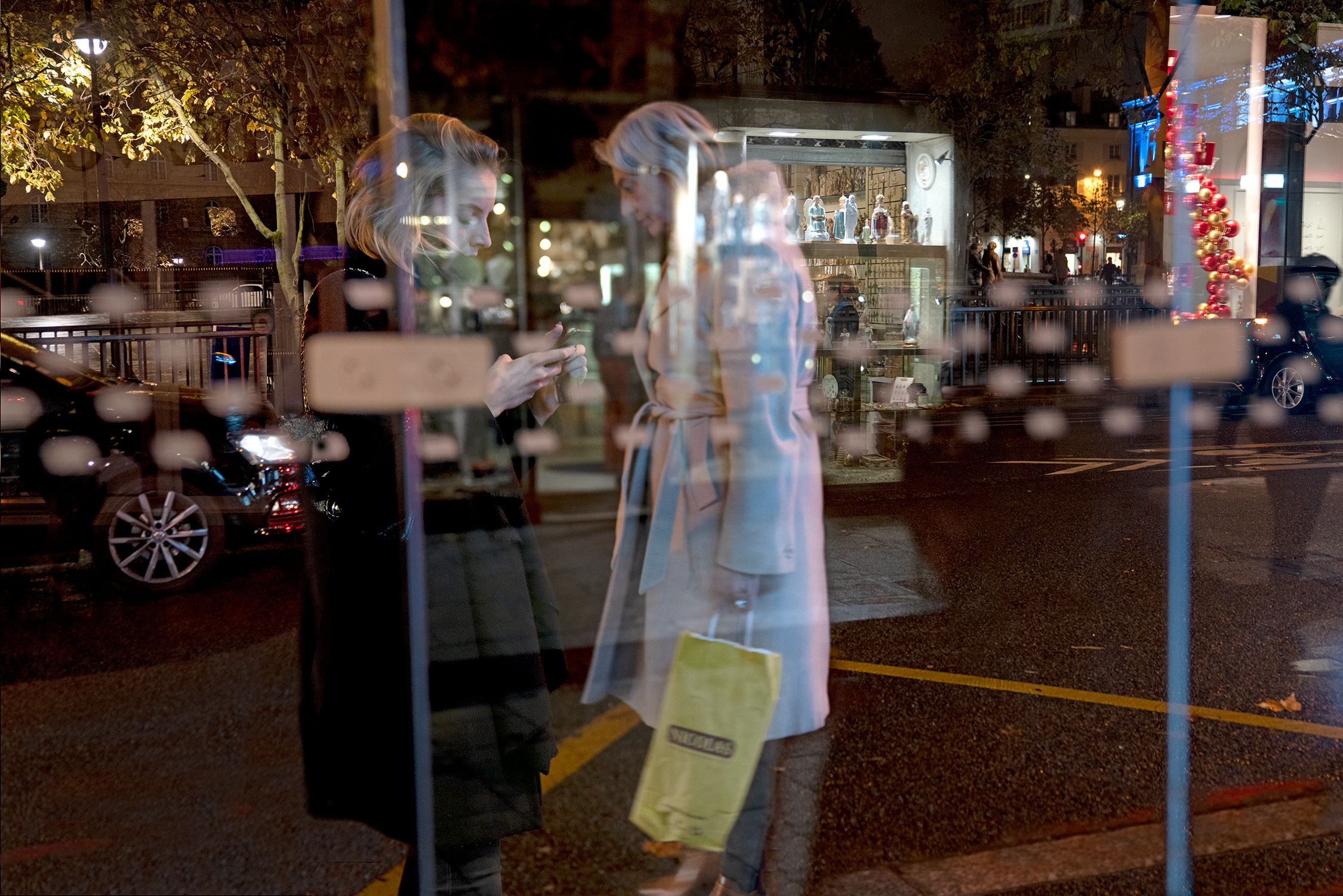 THE SILENT SIDE OF A SHIVER:

At The Provincetown Art Association and Museum

FRANCIS W. OLSCHAFSKIE has exhibited nationally and internationally, including the Museum of Modern Art, Paris; the Isentan Museum, Tokyo, the Greek Ministry of Culture, Athens, the Tisch School at NYU, New York, the Robert Hull Fleming Museum in Vermont, the Photographic Resource Center in Boston, the Fine Arts Work Center and artStrand Gallery in Provincetown, MA.

In 2014, Francis Olschafskie’s work was exhibited in the “Message and Means” exhibition at Columbia University. The exhibition is a review of the work of the influential MIT Media Lab’s Visible Language Workshop. In 2011, as part of “Paris Photo”, Francis’s work was featured in an exhibition entitled EXPOSITION ÉCLATS DE PHOTOGRAPHIE at le musée Adrien Mentienne , Bry-sur-Marne.

In March of 2009 Francis’s work was included in the exhibition ‘Artists Books as Culture’ at the Center for Book Arts in NYC. In 2007 he was honored and presented an honorarium at the state of the city address by the mayor of Bry Sur Marne in France for his work at the Daguerre Association. In 2008 Olschafskie’s photographs were placed in the Special Collections of the Bodleian Library at Oxford University.

INDIVIDUAL ARTWORKS IN THE EXHIBITION 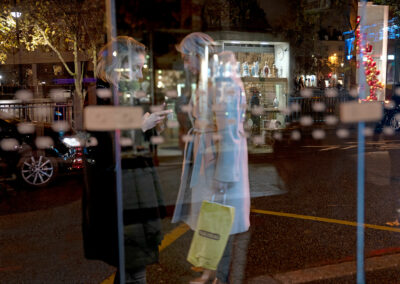 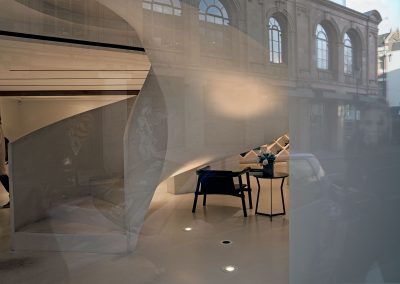 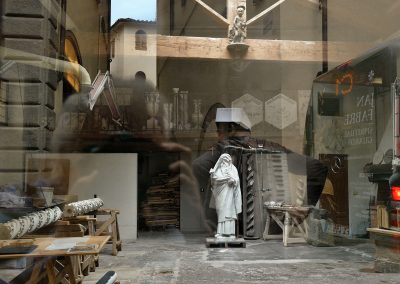 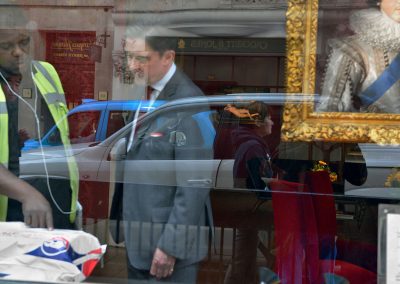 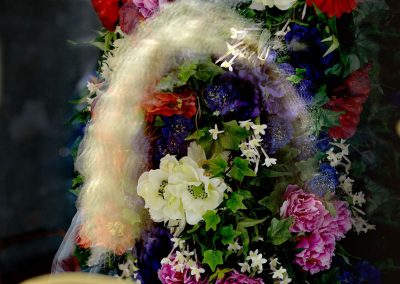 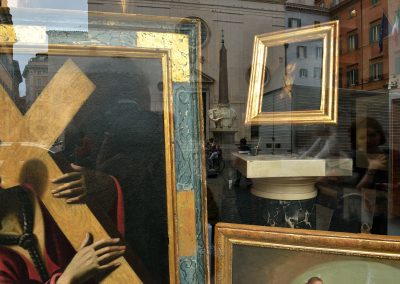 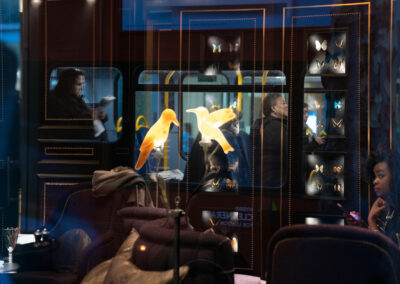 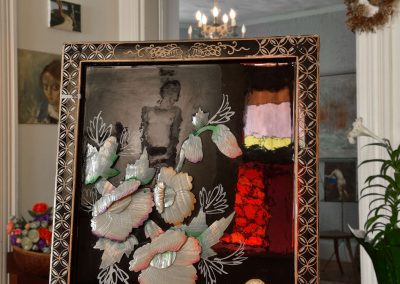 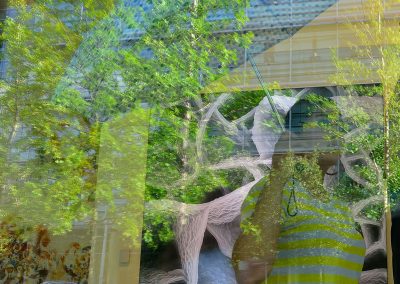 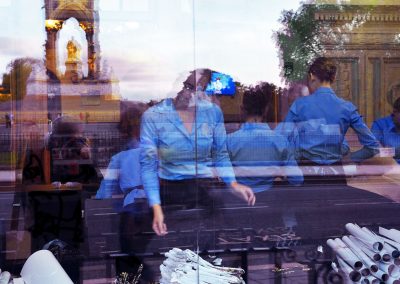 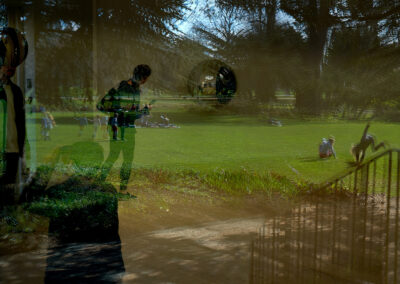 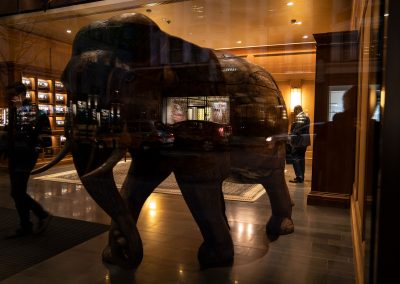 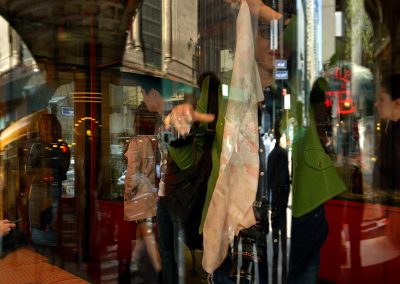 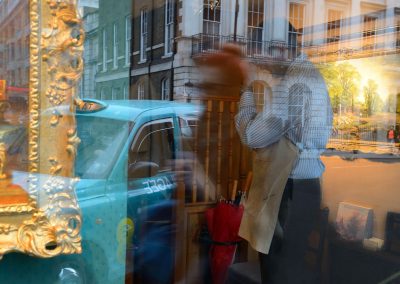 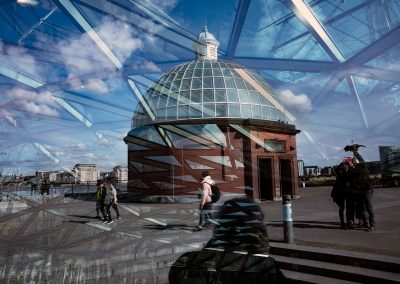 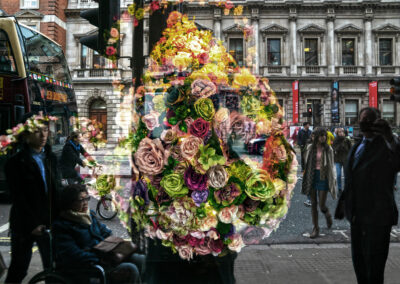 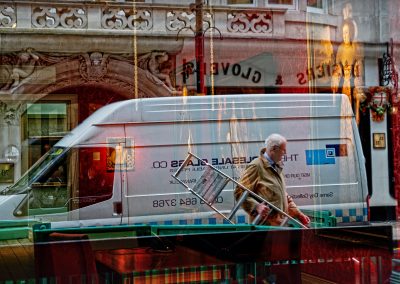 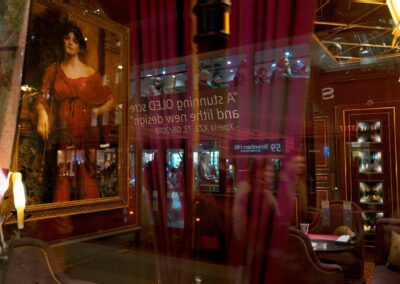 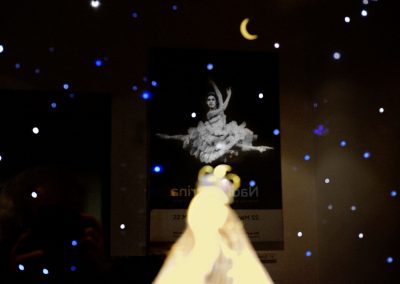 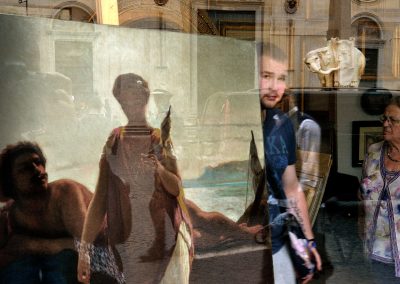 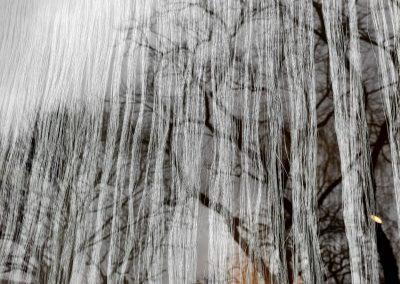 DISCERNMENT/  Earlier made pictures that were instrumental to the portfolio on 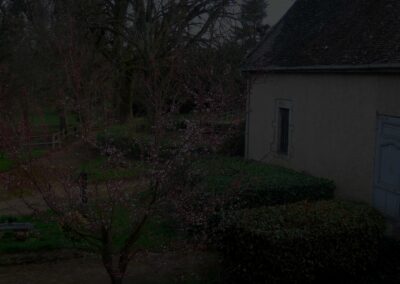 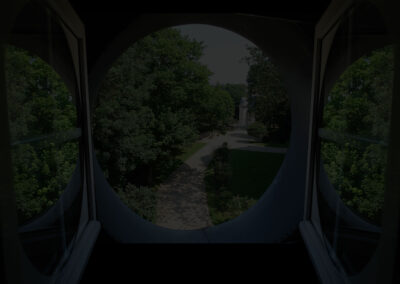 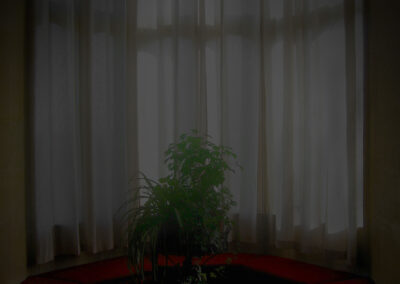 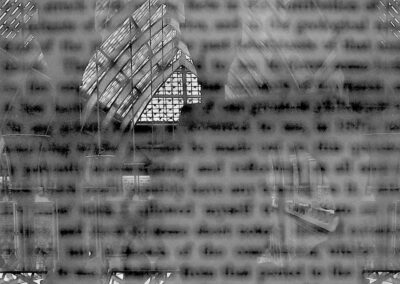 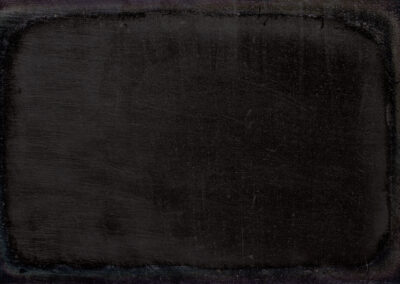 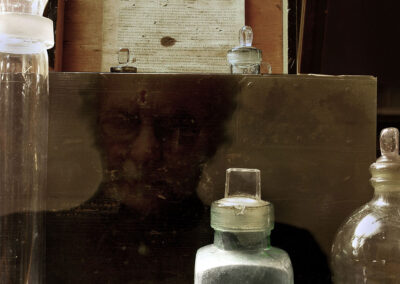 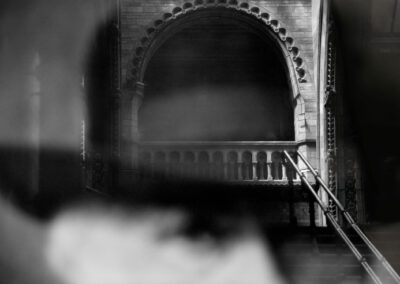 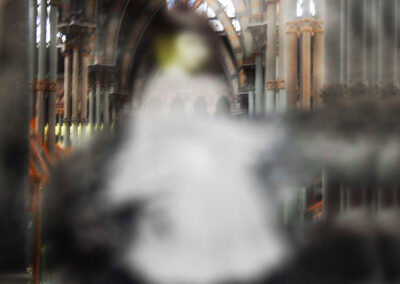