JOEL JANOWITZ received his undergraduate degree from Brandeis University, and his MFA in Painting from the University of California, Santa Barbara. He taught at the School of the Museum of Fine Arts, Boston from 1994-2000, at Wellesley College from 2003-2010, and at the Mass College of Art/low residency MFA program from 2006-2010. In 2008 he received his third individual Artist’s Fellowship from the state of MA. Earlier in his career he twice received artist’s grants from the National Endowment for the Arts. Joel Janowitz has exhibited both nationally and internationally. His work has been collected by numerous museums including the Whitney Museum of American Art, the Minneapolis Institute of Art, the Museum of Fine Arts, Boston, and the Fogg Museum, Harvard. In 2010 his work was included at Changing Soil : Contemporary Landscape Painting at the Nagoya/Boston Museum of Fine Arts in Nagoya, Japan. 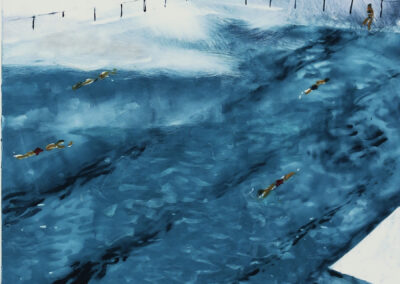 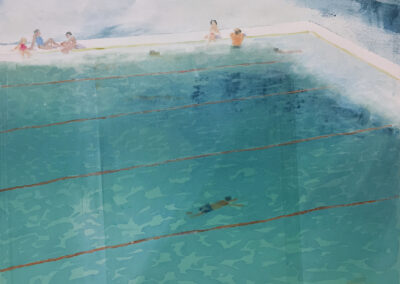 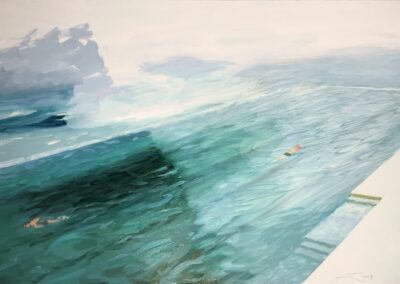 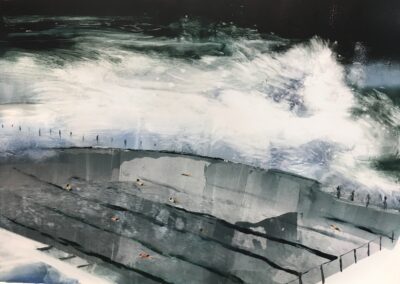 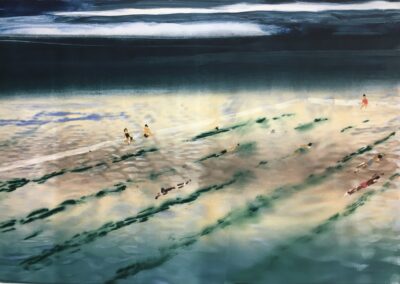 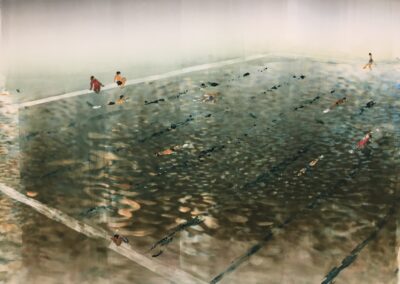 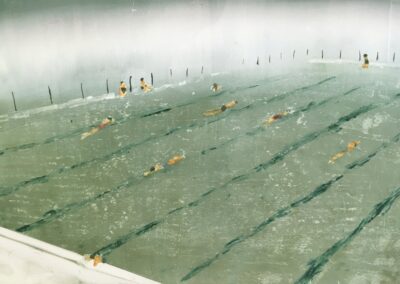 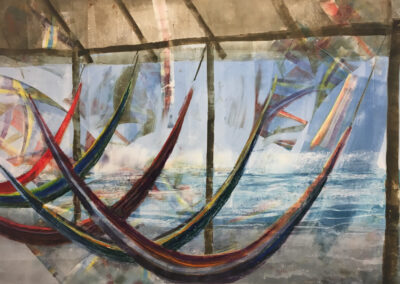 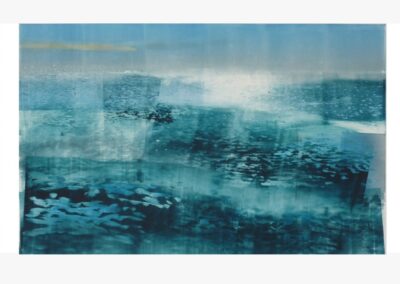 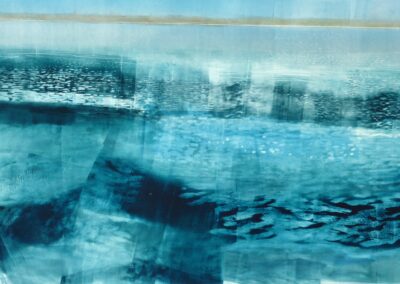 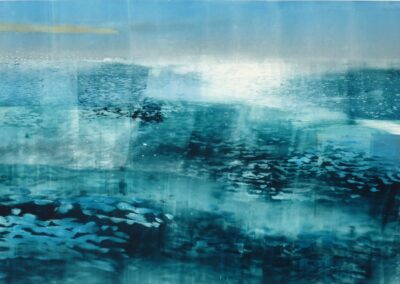 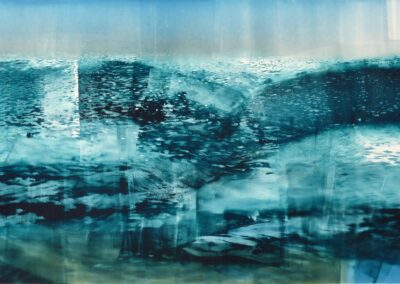 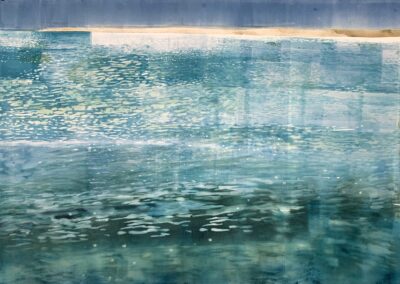 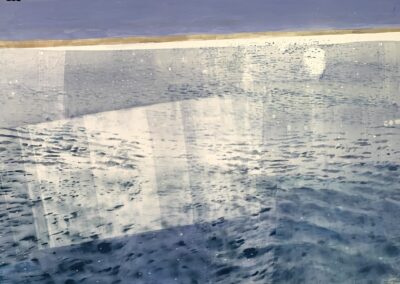 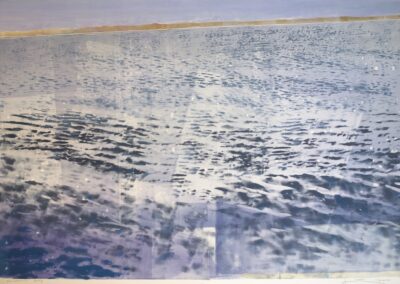 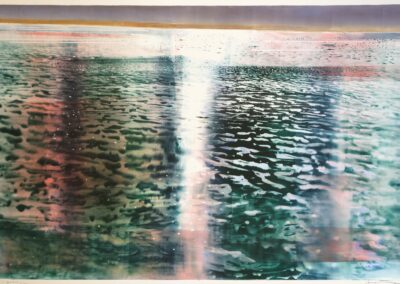 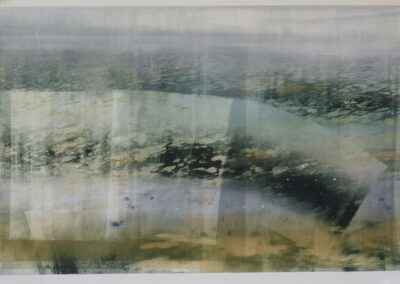 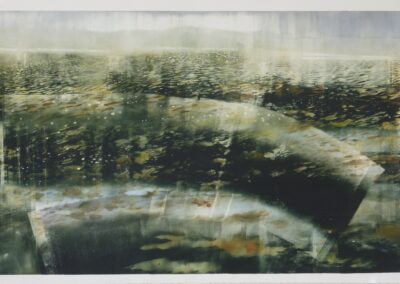 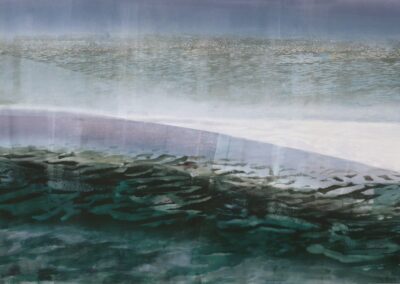 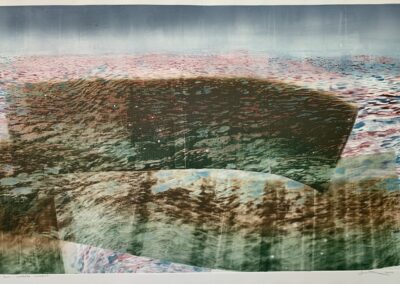 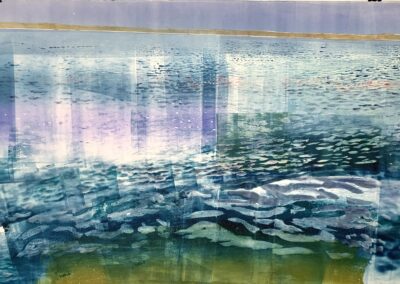 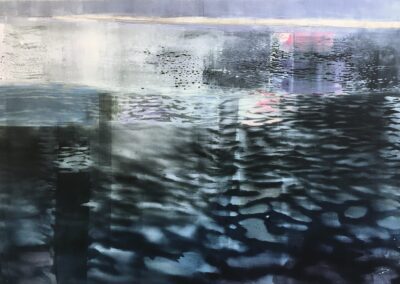 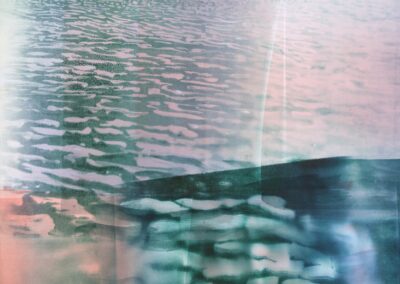 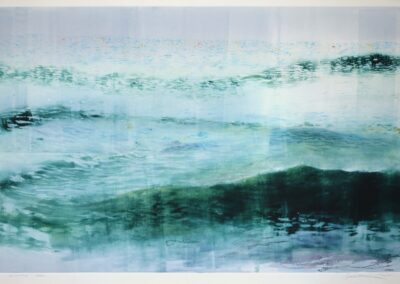 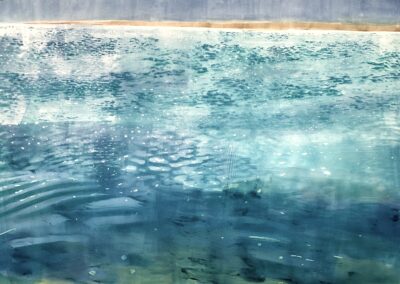 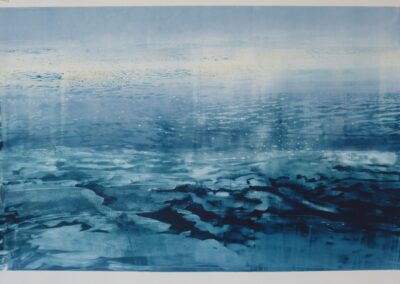