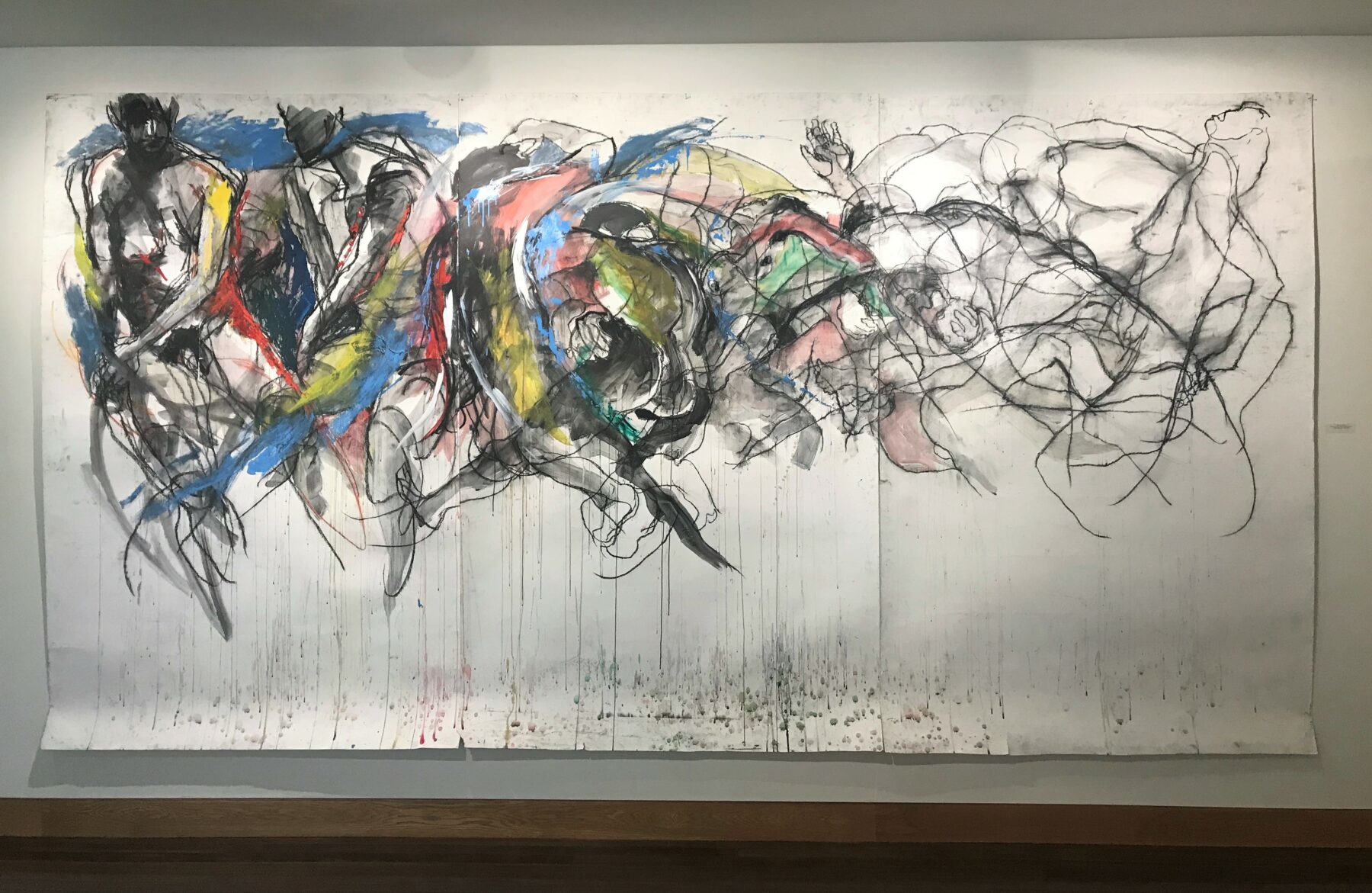 MICHAEL PRODANOU was born in Toronto, Canada of Greek immigrant parents and graduated with a Bachelor of Architecture degree from the University of Toronto. He traveled, worked, and lived in Europe and Africa for four years before joining The Architects Collaborative in Cambridge, MA. Ten years later he started his own architectural office and established a small international practice of commercial and residential work. He sold his practice to his employees in 1998.

Prodanou began drawing and painting figures in oil shortly thereafter in Provincetown, MA, where he lives and has a studio. He has taken painting workshops at the Fine Arts Work Center in Provincetown with Cynthia Packard, Jim Peters, and Bert Yarborough. He admires the work of the German Expressionist painters Ernst Ludwig Kirchner, and Karl Schmidt-Rotluff, and the West Coast figurative painters David Park, and Nathan Olivera. He has taught drawing workshops called Fearless Figure Drawing in Provincetown and Florida.

His work has been shown at the Walker Gallery at the Fine Arts Work Center, at the Provincetown Art Association and Museum, and at the Outlet Gallery in Brooklyn, New York. He is represented by the Schoolhouse Gallery in Provincetown. 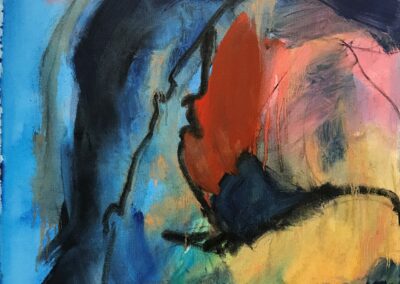 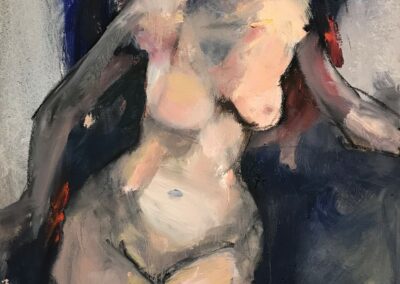 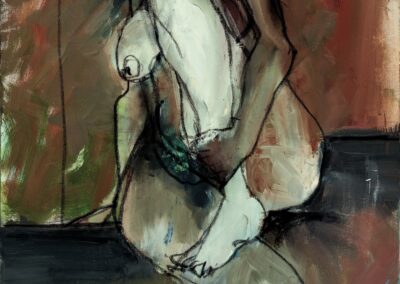 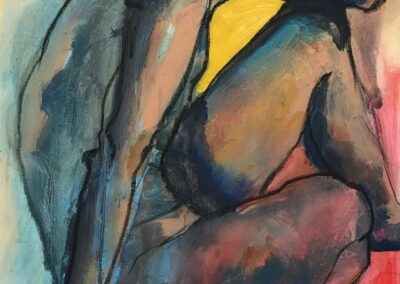 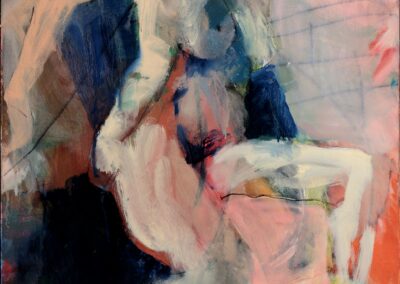 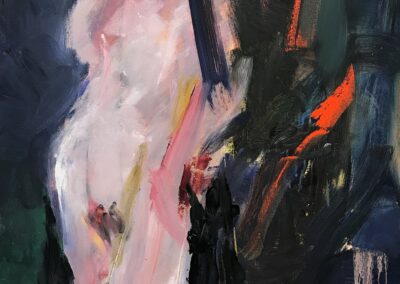 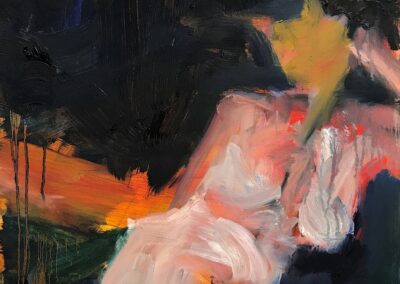 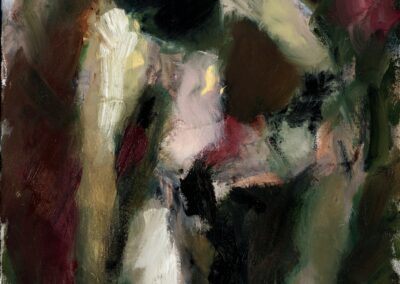 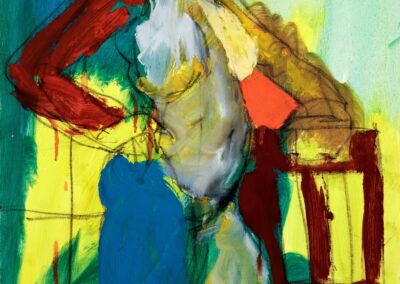 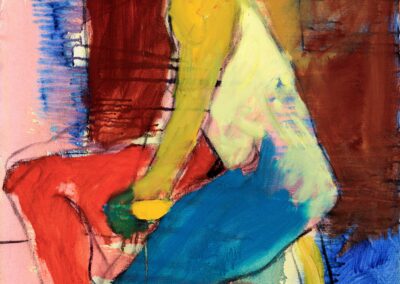 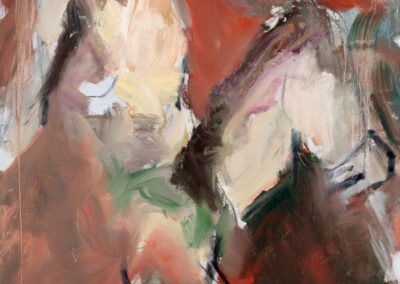 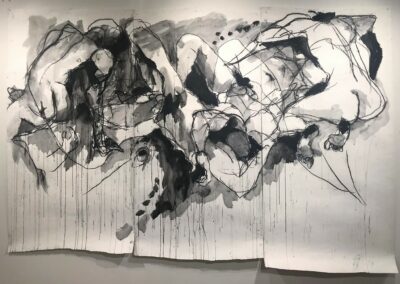 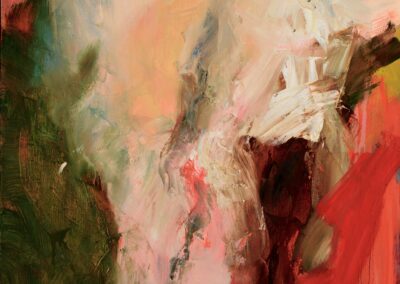 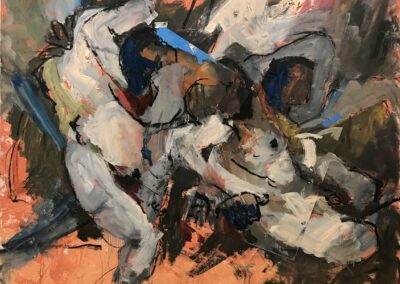 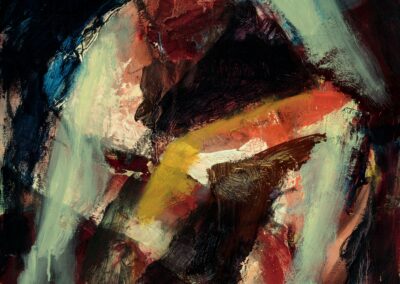 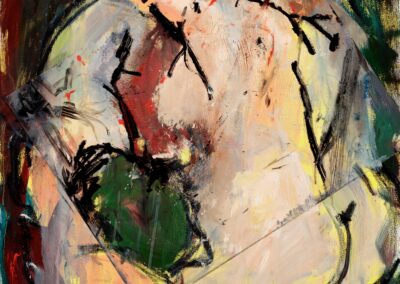 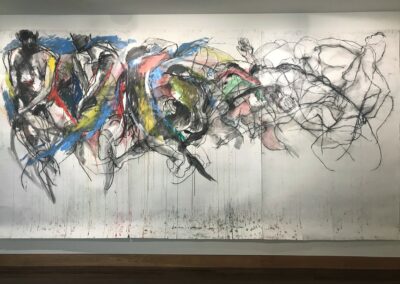 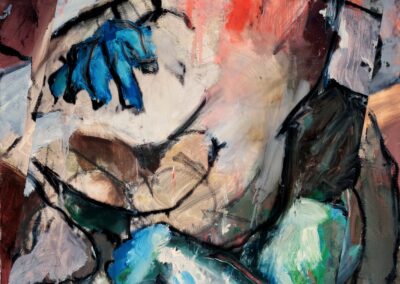 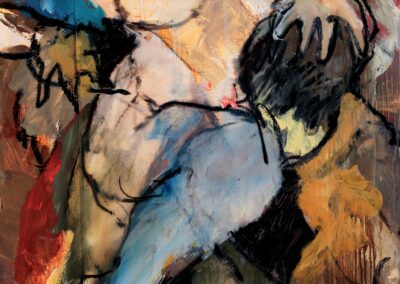 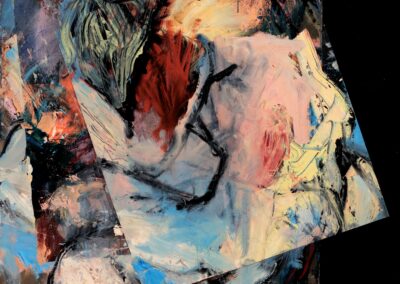 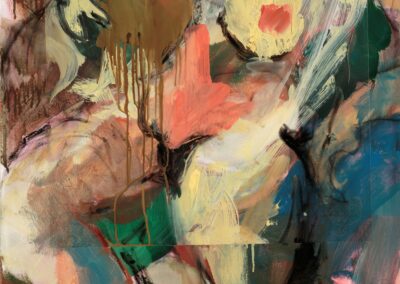 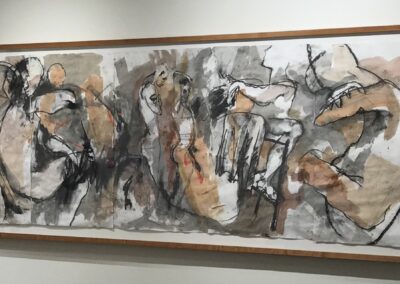