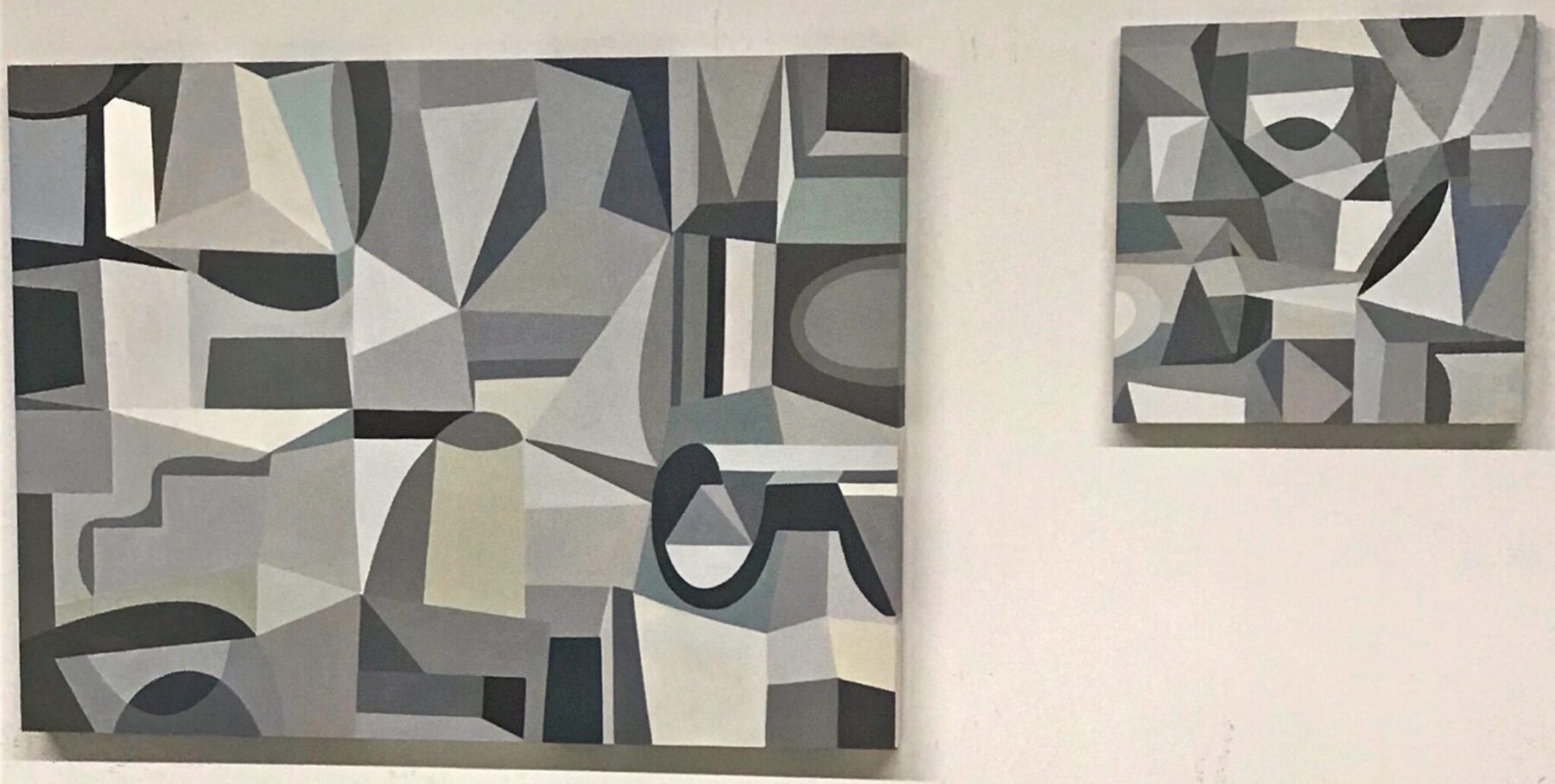 MIKE CARROLL is an artist who also writes and speaks on art, studio practices and exhibition spaces. He has exhibited widely throughout the Northeast and has had studios in Boston, Provincetown and Florida. His work is in numerous collections and has been written about in Art New England and Provincetown Arts, and artScope among other publications.

Carroll has been a gallerist in various forms for over 25 years. He attended Emerson College and the School of the Museum of Fine Arts in Boston until he became involved in Boston’s then thriving underground scene. He ran the live performance and video section at The Boston Film Video Foundation when video was in its black and white reel to reel infancy. Carroll opened his first gallery, The 11th Hour, near Boston’s South Station where he produced early exhibitions by Mark Morrisroe and performances by Human Sexual Response, Jack Smith and The Clam Twins, among others. Since then he has woven his own art making practice with fine art presentation in a variety of ways. He was the Executive Director at Provincetown’s Schoolhouse Center from 1997 through 2004 and has been the owner of the Schoolhouse Gallery since 2005 where he is well known for presenting the finest in collaboration and new thought in the gallery and at a variety of outside exhibition projects.

AVAILABLE AT THE BERTA WALKER GALLERY 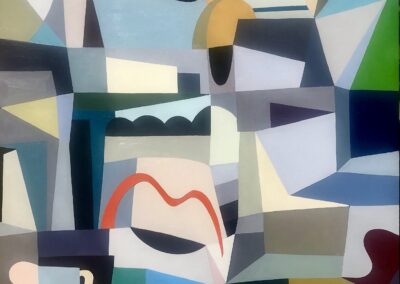 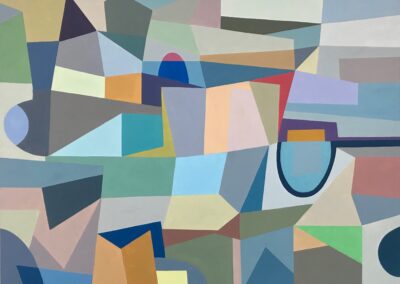 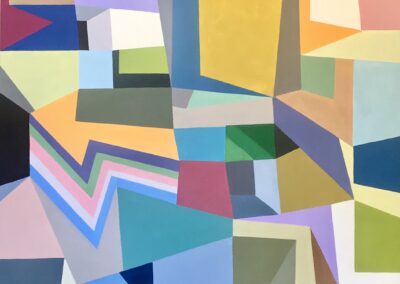 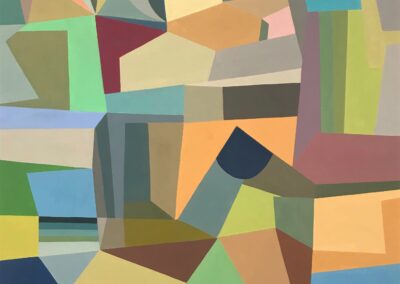 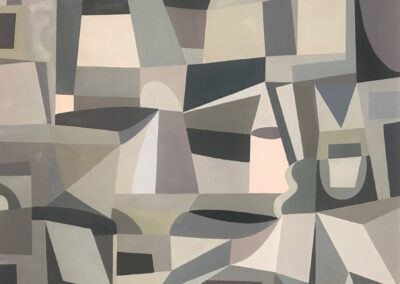 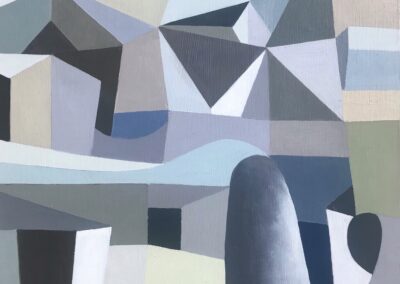 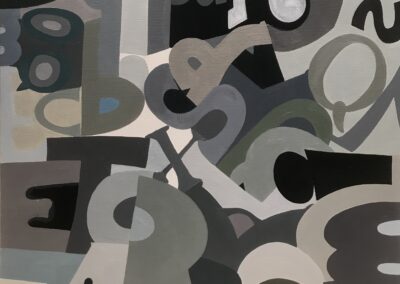