RIGOBERTO MENA (Cuban, born 1961) was born in Havana in 1961, where he currently lives and works. He attended the Instituto Politecnico de Diseno Industrial, La Habana, and continued his studies at San Alejandro Fine Art Academy, Havana. He has traveled throughout Europe to study the great paint masters. Mena’s artwork was recently shown with great praise on the NBC television show Sunrise.

Mena has had Solo Exhibitions in China, Germany, Netherlands, Mexico, Cuba, Spain, France, and Holland, and in the U.S. in Miami, Massachusetts, Washington, D.C, and California. Following the inauguration of his exhibition “Hablando en Lenguas”. In 2011, Rigoberto’s work was chosen to be a part of the permanent collection of the National Museum of Fine Art in Havana, Cuba. 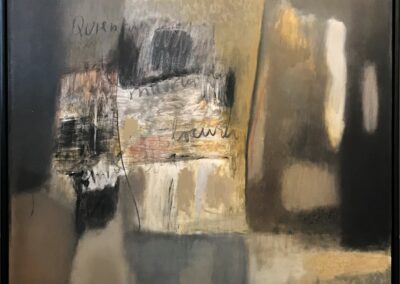