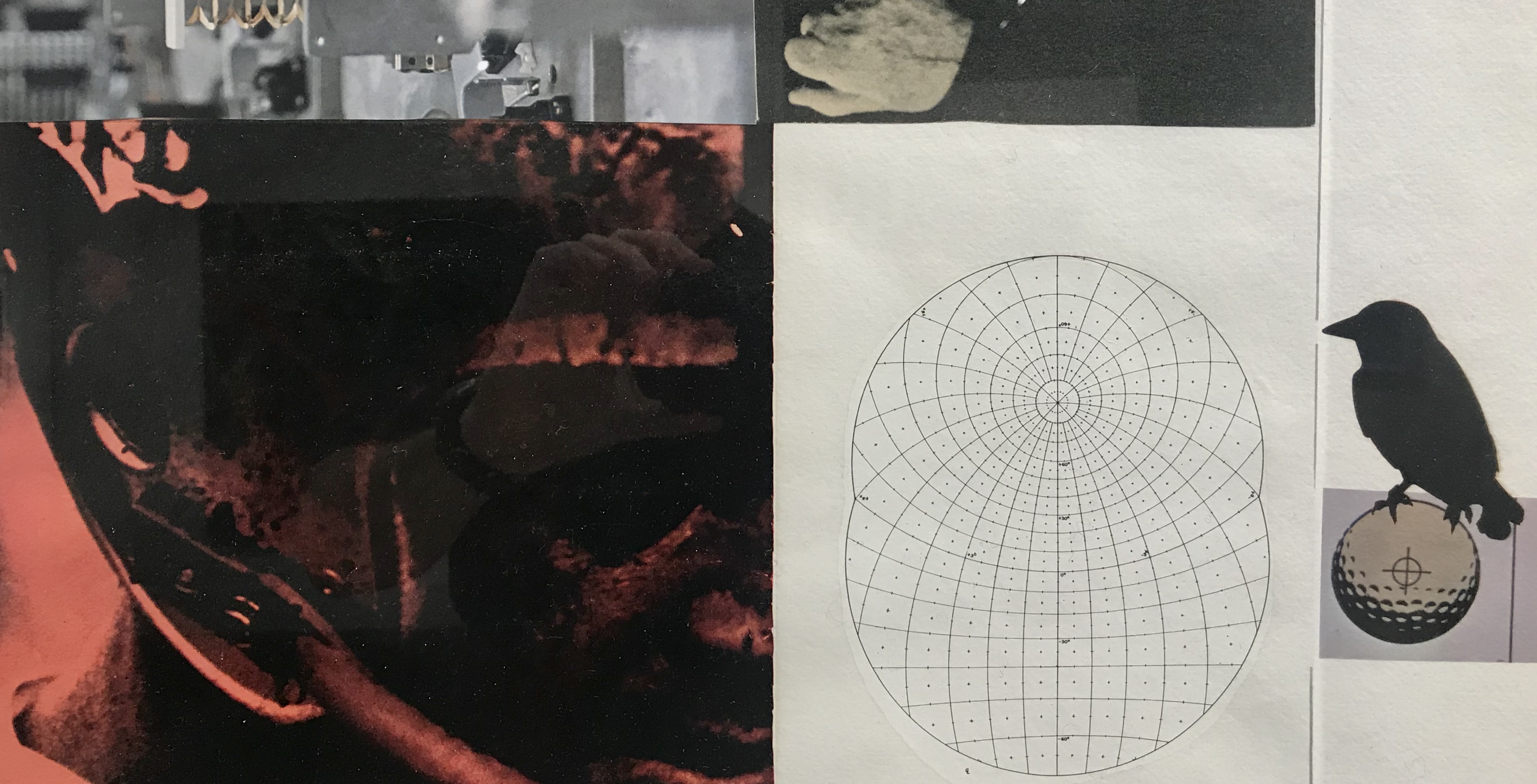 ROBERT RAUCHENBERG (October 22, 1925 – May 12, 2008) was an American painter and graphic artist whose early works anticipated the pop art movement. Rauschenberg is well known for his “combines” of the 1950s, in which non-traditional materials and objects were employed in various combinations. He was both a painter and a sculptor, and the combines are a combination of the two, but he also worked with photography, printmaking, papermaking and performance.

Rauschenberg was awarded the National Medal of Arts in 1993 and the Leonardo da Vinci World Award of Arts in 1995 in recognition of his more than 40 years of artmaking. He lived and worked in New York City and on Captiva Island, Florida, until his death from heart failure on May 12, 2008. 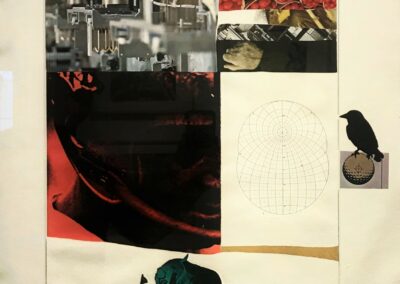