BILL HAMLIN is a photographer who lives and works in Provincetown, MA. He is well known for his woven photographs, a technique that he developed while studying photography at NYU’s Tisch School of the Art. His studies at that time combined with an interest in Cubism and its theories led him to a double major in art history. It was a combination of the two – the practical techniques of photography and the aesthetics of art he used together to create a series of collages in the style of David Hockney and a series of photographic extensions inspired by Lucas Samaras, which eventually led him to his own technique – the woven photograph. His series of woven images have encompassed an in depth study of water, as well as the classic range of subjects including the landscape, still life and portraiture.

His new work is a series of photographs taken at night. His subjects are prototypical homes, gardens and suburban neighborhoods in and around Provincetown, MA. The images are taken at a time when these places are generally unobserved. Hamlin’s decision to follow his obsession with otherness and unknown worlds result in photographs of places that seem to stand in ready anticipation of our reciprocal obsession to observe and understand. 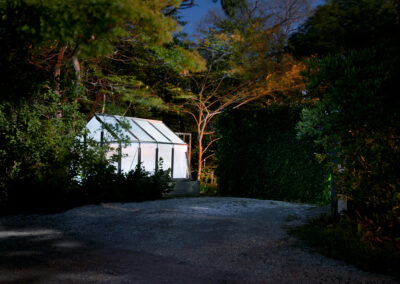 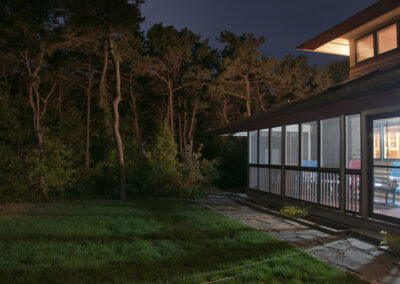 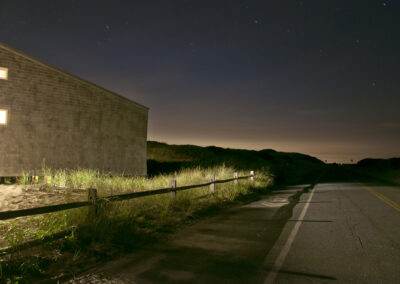 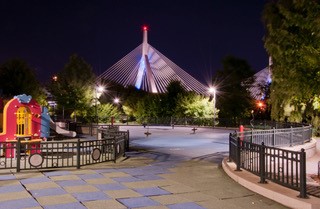 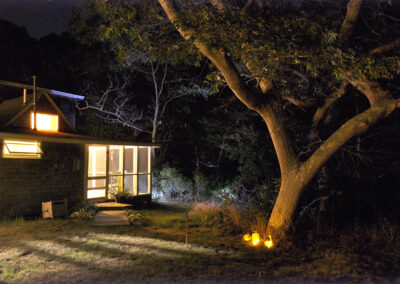 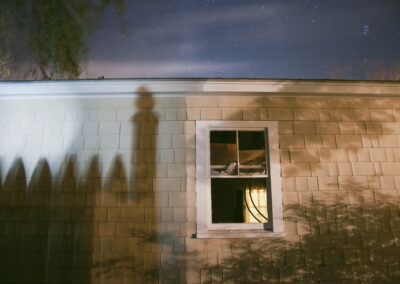 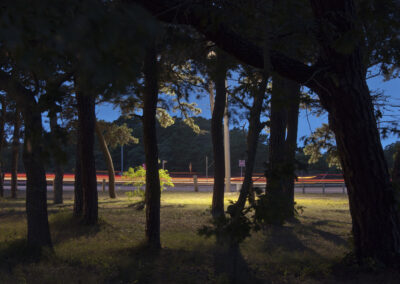 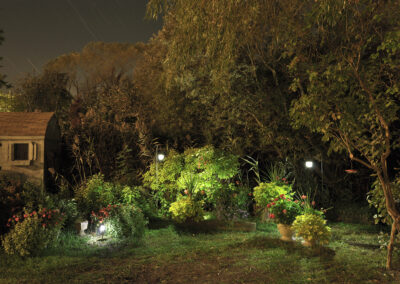 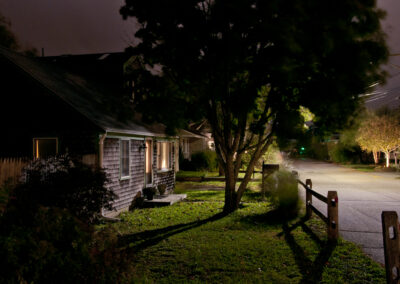 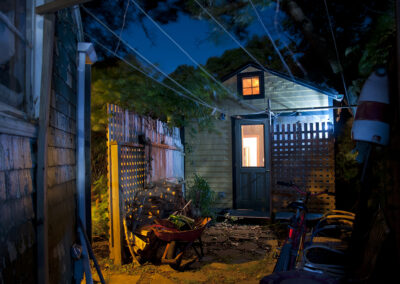 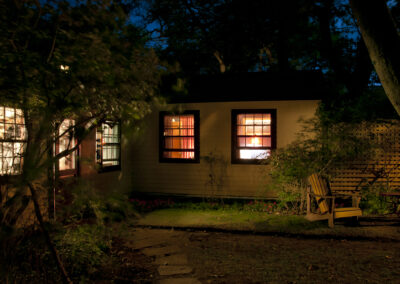 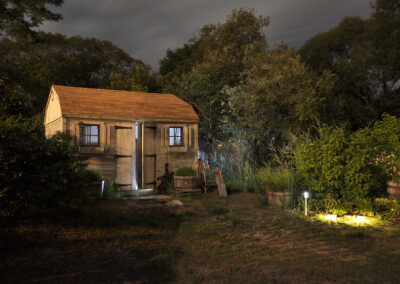 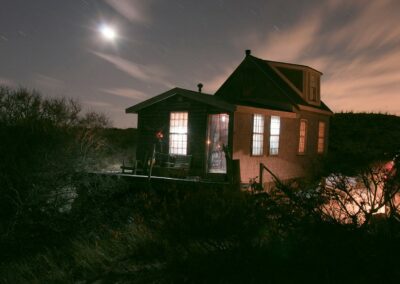 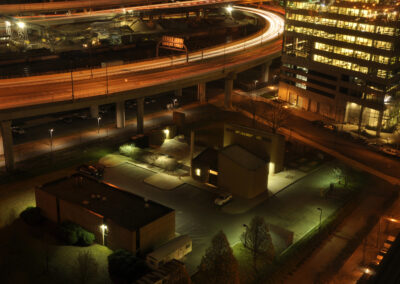 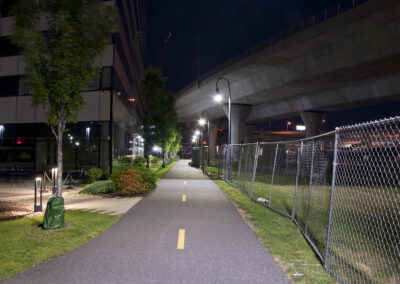